Held annually since 1999, the ISU (International Skating Union) Four Continents Figure Skating Championships feature skaters from the Americas, Asia, Africa and Oceania. Skaters compete in singles, pairs and ice dancing. The U.S. delegation will be comprised of three athletes or teams in each discipline and will be named following the 2019 U.S. Figure Skating Championship, which are set to take place in Detroit, Michigan from Jan. 19-27, 2019. 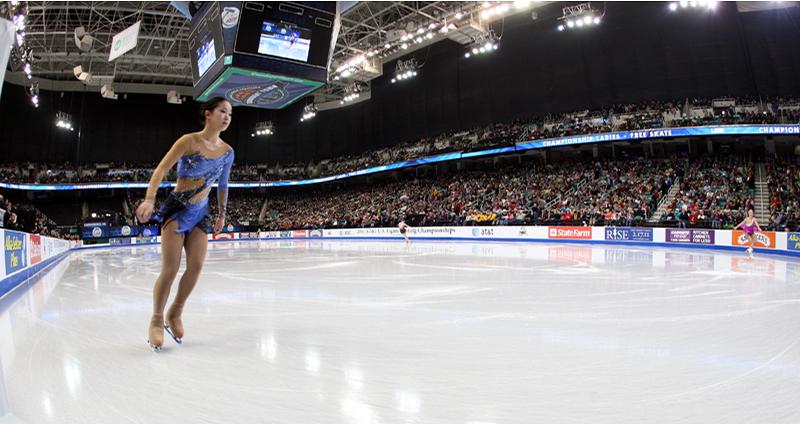 Congratulations to all of the athletes who competed! Click here to view the official ISU results. 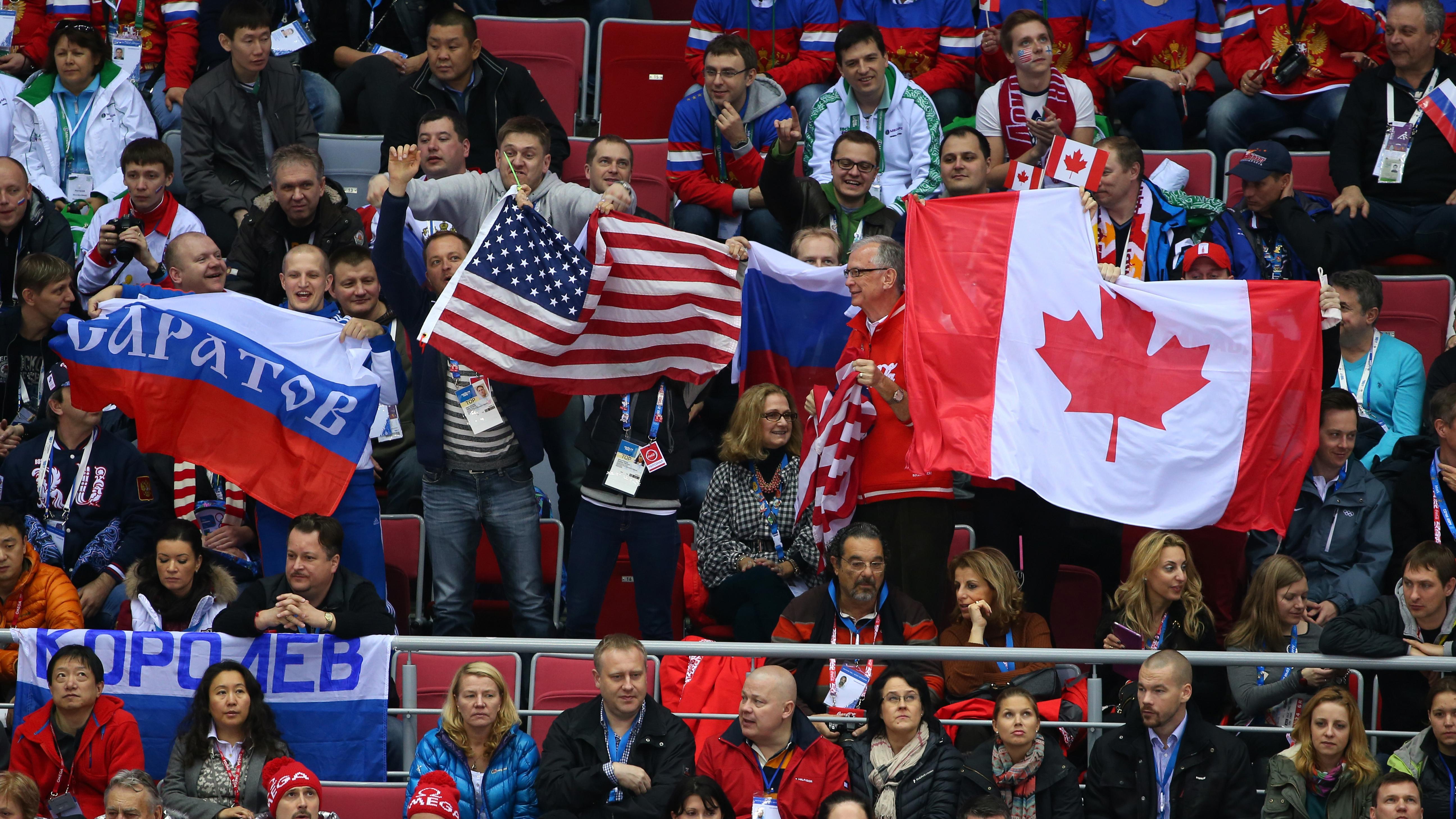 Tickets for the ISU Four Continents Championships 2019 are on sale starting Friday, June 1! Click here the link below to get your tickets. 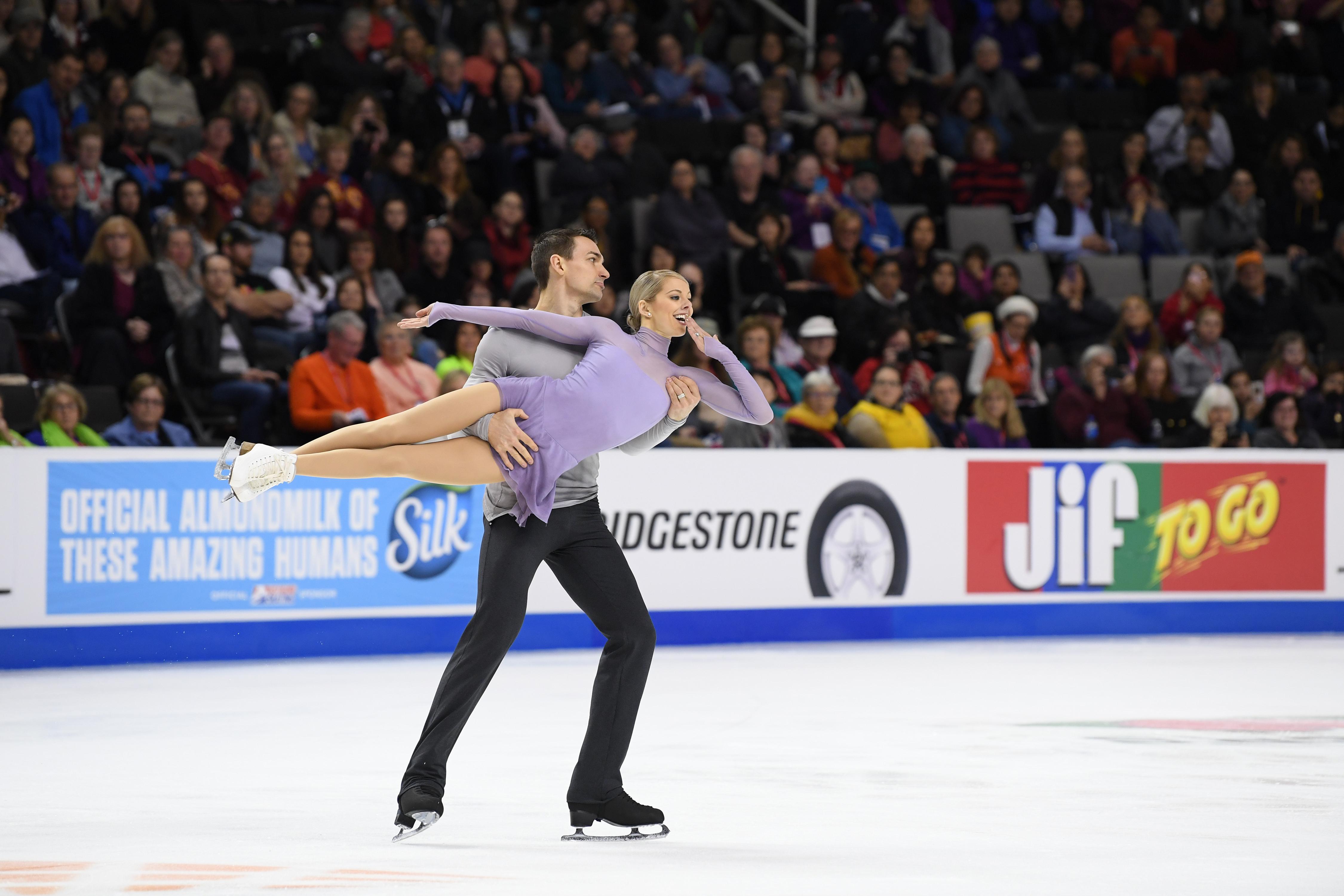